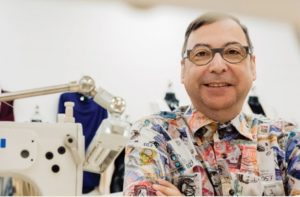 Educators Who Care: The Reason Behind Raffles Education’s Success

23 universities, 21 cities, and more than 20,000 students. Few private schools in Singapore have reached such a spectacular level of success like Raffles Education—and there is a reason for it.

A locally headquartered establishment that is also mainboard-listed, Raffles Education offers diverse tertiary programmes that run the entire gamut, from design to science and technology, language and business. While Singapore remains as the nucleus of its network, the college has taken giant leaps into both regional and international markets such as Italy, Switzerland, China, Mongolia and India, just to name a few.